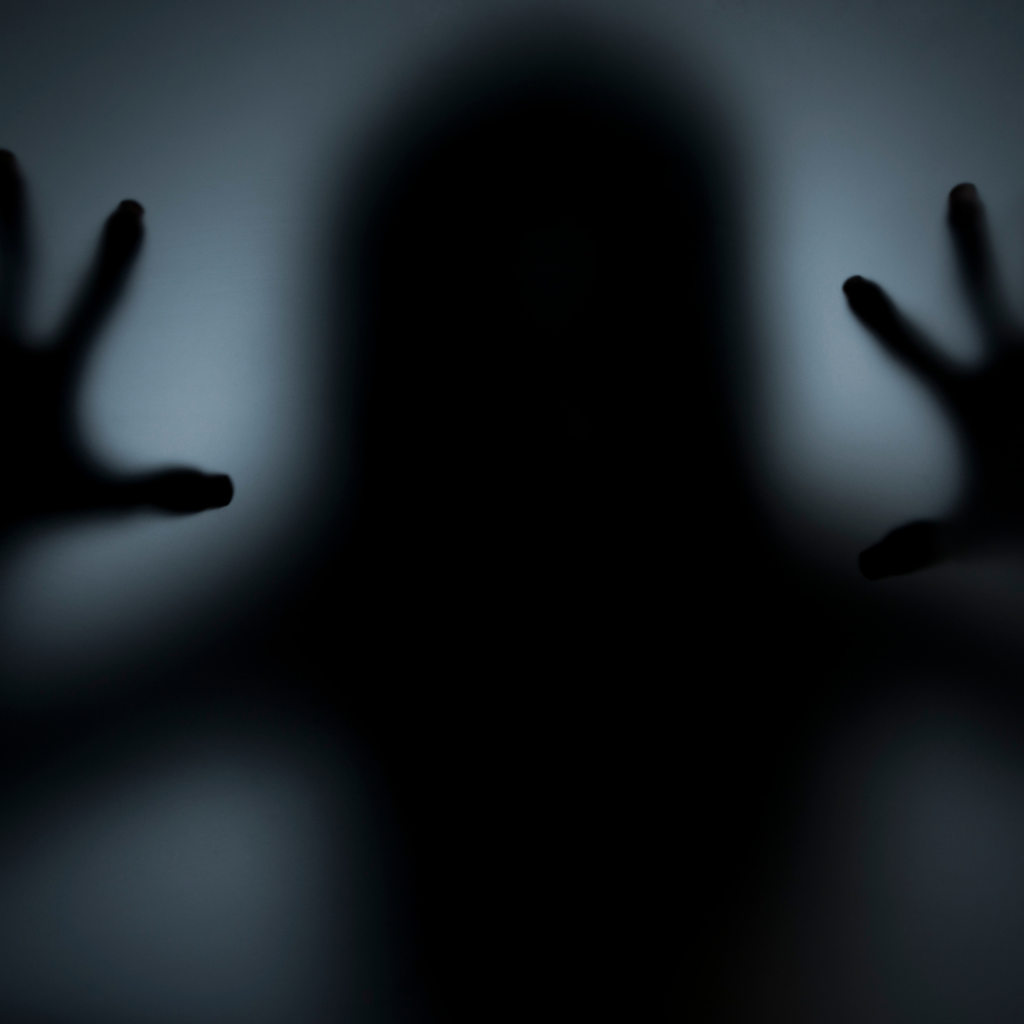 Leaves are falling, the season is changing and Halloween snuck up on us once again! In the world of technology, some of the scariest themes revolve around all the information we have on our computers, devices and monitors and what could happen to it.

For example, a data breach could ruin a company financially and destroy their reputation. Look at two recent major data breach nightmares from Yahoo! and Facebook.

Yahoo! notified the public in 2016 that 500 million user accounts were breached in a 2014 cyberattack. After the FBI got involved, it was found that all of Yahoo! Account users (3 billion) had been compromised from the attack. The consequences were pricey. Yahoo! created a settlement fund worth $117,500,000 to pay for the damages it caused users.

Another website had difficulty with user data: Facebook. Facebook had data stolen from over 1.5 billion users. This and other scandals were possibly the precursors which led to Facebook rebranding to Meta. If so, this shows how damaging a data breach can be to a company’s reputation, however large the brand is to begin with.

But it is not just websites that need to run away from these nightmares. Famous organizations such as the NBA have had to deal with awful cybersecurity attacks. In recent news, a hacker group claimed to have stolen 500 GB of confidential data and asked for different demands to be met if the organization did not want the data to be released.

Unfortunately, it is not just massive organizations that are getting the chills from the horror stories. In fact, it was found that businesses with 25,000+ employees are less likely to suffer from a ransomware attack than a smaller business. Why is that? Because cyber-criminals do not want to get caught, they try to stay clear of big news headlines and attack smaller to medium sized firms. Spooky, we know.

While we do want to keep things scary for the spirit of the holiday, we always want to assure you that these issues are preventable for both the largest and smallest companies. So, wherever you are on the spectrum, DRP has you covered.

It would be our treat to help secure your data and technical infrastructure. Don’t wait till the hacker comes to you – come to us first. Happy Halloween!